Bloody Grave is an online feature of Nioh.


Corpses of other players will appear in your world and you can challenge them (they become AI controlled specters of the players) for loot and experience. The corpse of another player will appear as a katana driven into the ground called a Bloody Grave, surrounded by a swirling red smoke/fire. You can inspect this to view the level of the player, the player's ID, how they died and when, the rarity of the items held and the Spirit Guardian it has. Activating the blade mound will trigger an NPC representation of the fallen player, called a Revenant. William will then fight the corpse with an opportunity to earn loot from defeating it. 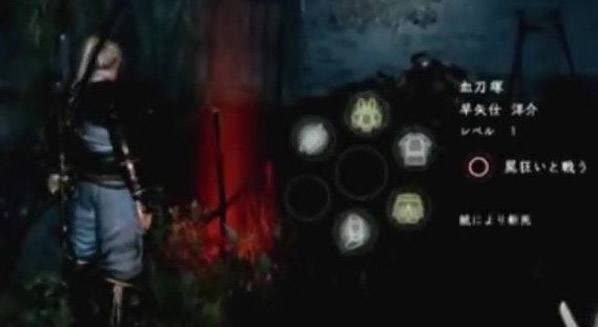