Honda Tadakatsu is a general under Tokugawa Ieyasu. Commonly known as Heihachiro, he was regarded as one of the Four Celestial Kings who had contributed the most to Tokugawa's campaign of conquest.

Tadakatsu came from a long line of retainers to the Tokugawa clan, but his dazzling martial skills put him ahead of the pack.

Even in the face of overwhemling odds, his fighting during retreat stunned the enemy, who singled him out among Ieyasu's men as worthy of respect. What's more, despite participating in countless battles over the course of his life, he was such a skilled tactician that he was said to have never been injured.

His courageous use of small forces to draw out the enemy army and protect his allies was just one of the things that led to Toyotomi Hideyoshi himself declaring that Tadakatsu had no equal in eastern Japan.

Tadakatsu boasted greater strength that any of his rivals, and always felt mild dissatisfaction when a battle came to an end. The more worthy rivals he defeated, the greater this feeling became; at the same time, he became less excited on the battlefield itself.

This was when Tadakatsu met William, and in the Englishman he sensed something of those worthy rivals of old. Lacking the strength to battle Yokai himself, Tadakatsu relies on William, but deep in his heart he is strongly interested in William's battle. 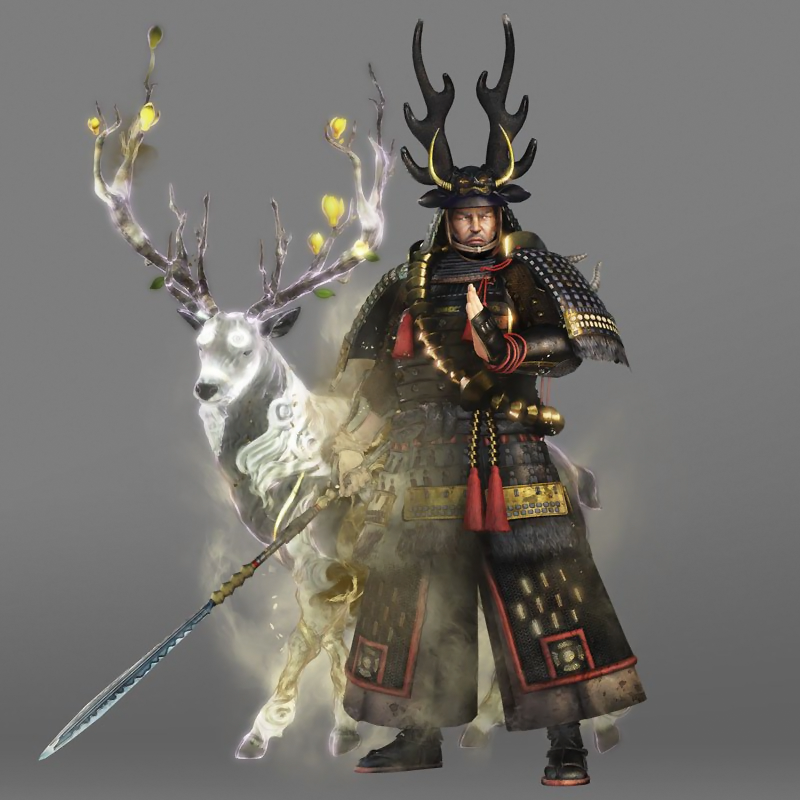