Tachibana Muneshige is a general under the Toyotomi clan. A super leader of men, he is trusted not only by his advisors but also by the residents of his domain. He was born to the Takahashi, a family loyal to the Otomo clan, but was adopted into the Tachibana clan when he married Ginchiyo, daughter of Tachibana Dosetsu, the clan's leader at the time. He has since become head of the clan himself.

Dosetsu was known for his valour, said to even have the backing of the gods of lightning, but Muneshige is easily Dosetsu's equal in this regard. He was forced into a difficult stand by the northward advance of the Shimazu clan, but when Hideyoshi arrived to take the entire island of Kyushu he was able to turn back the tide. Later, his reputation as the most honourable and bravest warrior in the west saw him recruited as a direct advisor to Hideyoshi.

Muneshige's Guardian Spirit is a male Raiken, the mate of his wife Ginchiyo's Raiken Guaridan Spirit. Muneshige and Ginchiyo are as inseparable as their spirit companions, and care for each other deeply. While Muneshige was away on a campaign, Ginchiyo lost the ability to bear children. Muneshige realised this, but said nothing about it. However, there is a new distance between them, and their relationship has become somewhat awkward.

Muneshige is the master of the Taisha school of swordsmanship, and also skilled in several schools of archery. A true renaissance man, he partakes of many arts, including the tea ceremony, calligraphy, incense, linked poetry, the Noh theatre, and the flute. He was even said to sculpt images of the Buddha and craft his own bows. Both Hideyoshi and Tokugawa Ieyasu thought highly of him as a man, and he was praised as a warrior among warriors.

At the Battle of Sekigahara, Muneshige was invited to join the Tokugawa side. His strong sense of loyalty would not permit it, however, and he fought alongside Ishida. Muneshige laid siege to Otsu Castle in Omi province (now Shiga prefecture), but the Ishida side's loss at the main battle forced him to retreat entirely. At that time, he met Shimazu Yoshihiro, the killer of his father, at a port in Osaka. When his advisors urged him to exact vengeance, however, he replied "Slaughtering a defeated enemy is not honourable for a warrior." Instead of attacking, he offered his services as a protector, accompanying Yoshihiro back to Kyushu and forming new bonds of friendship. 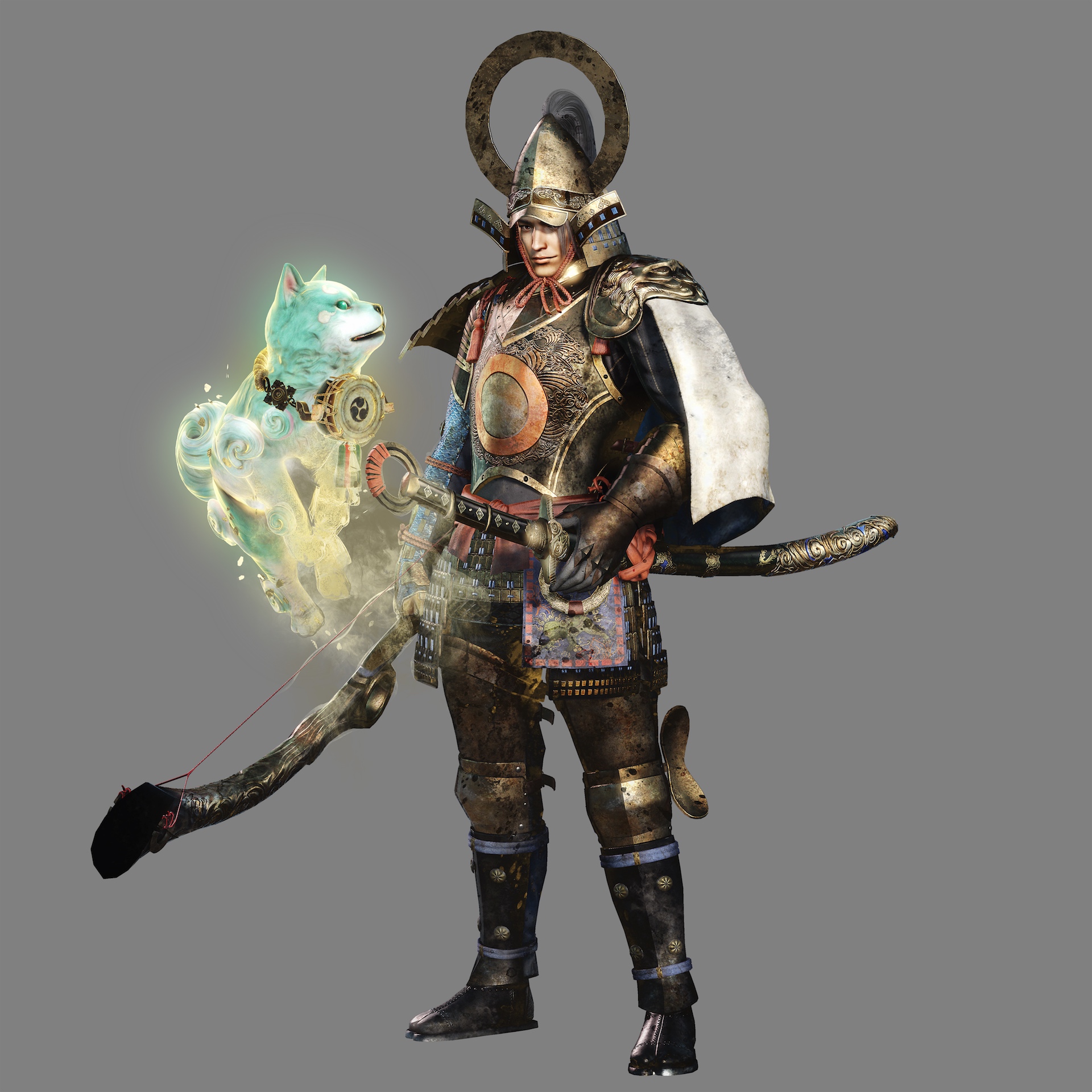