One-Eyed Oni is an Enemy in Nioh.

"Hitotsume Oni - a gigantic Oni with a single eye in the center of its face. Oni with two eyes were originally human or at least born of ugly human passions in some way. One-eyed Oni, however, are said to be the wild, bestial side of mountain gods and local spirits personified."

"Apparently, these yokai aren't smart enough to use weapons other than their fists or great rocks which they throw at their victims. However, as they are more than twice as large as a person, their sheer physical strength allows them to smash overconfident foes flat with a single blow." 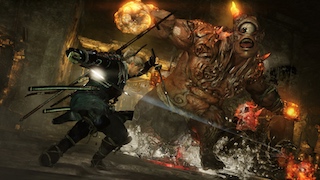 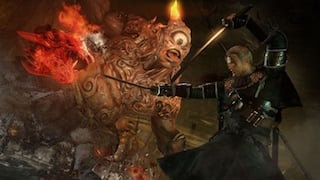 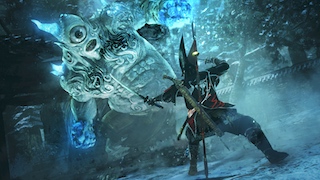