The Queen's Eyes is a Mission in Nioh.

England, 1603. The war against Spain and Ireland continues to drag on, and the costs weigh heavily on the royal treasury. Now, on top of increased taxes and poor harvests tormenting the people of England, Queen Elizabeth has passed away. 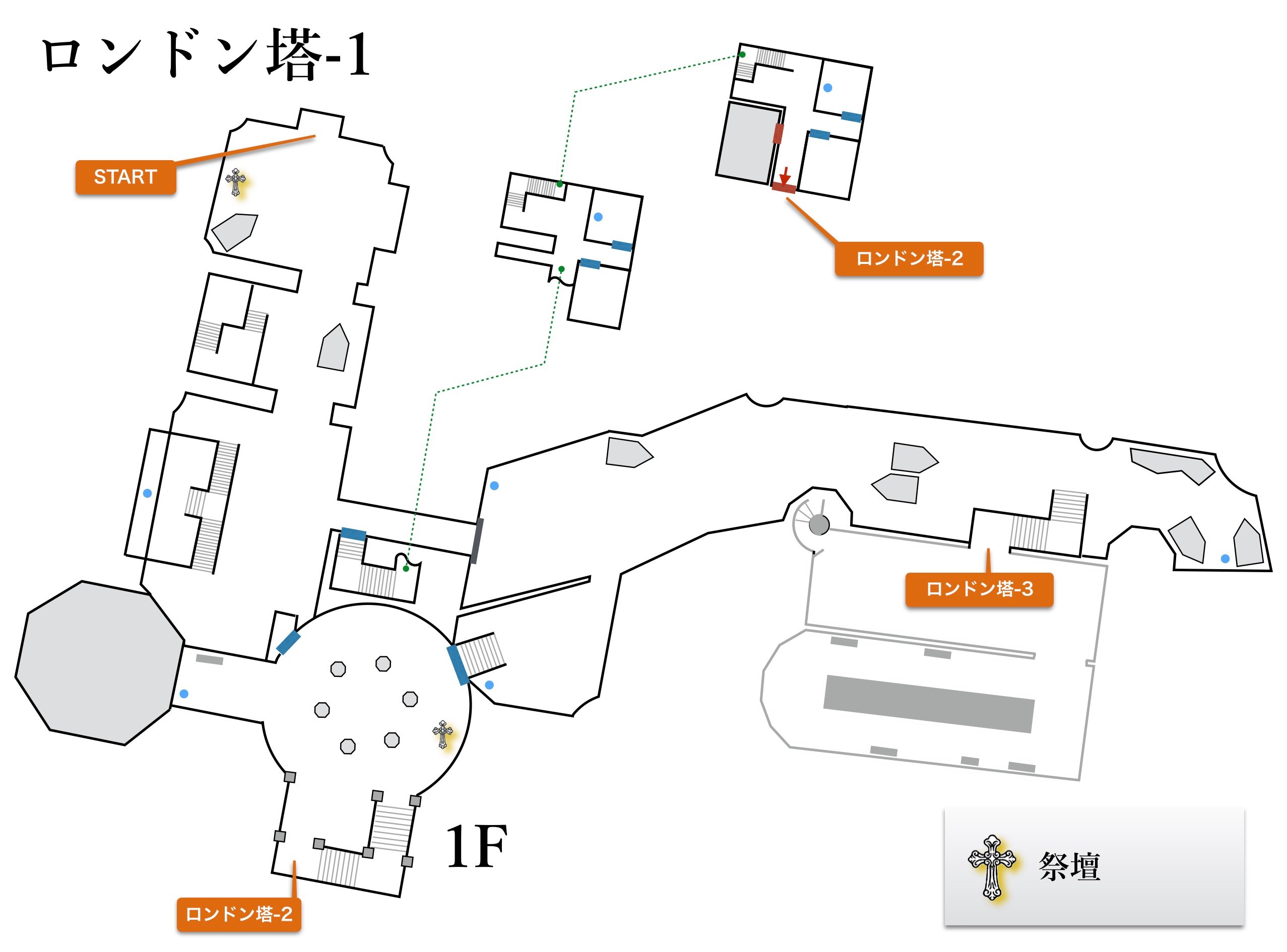 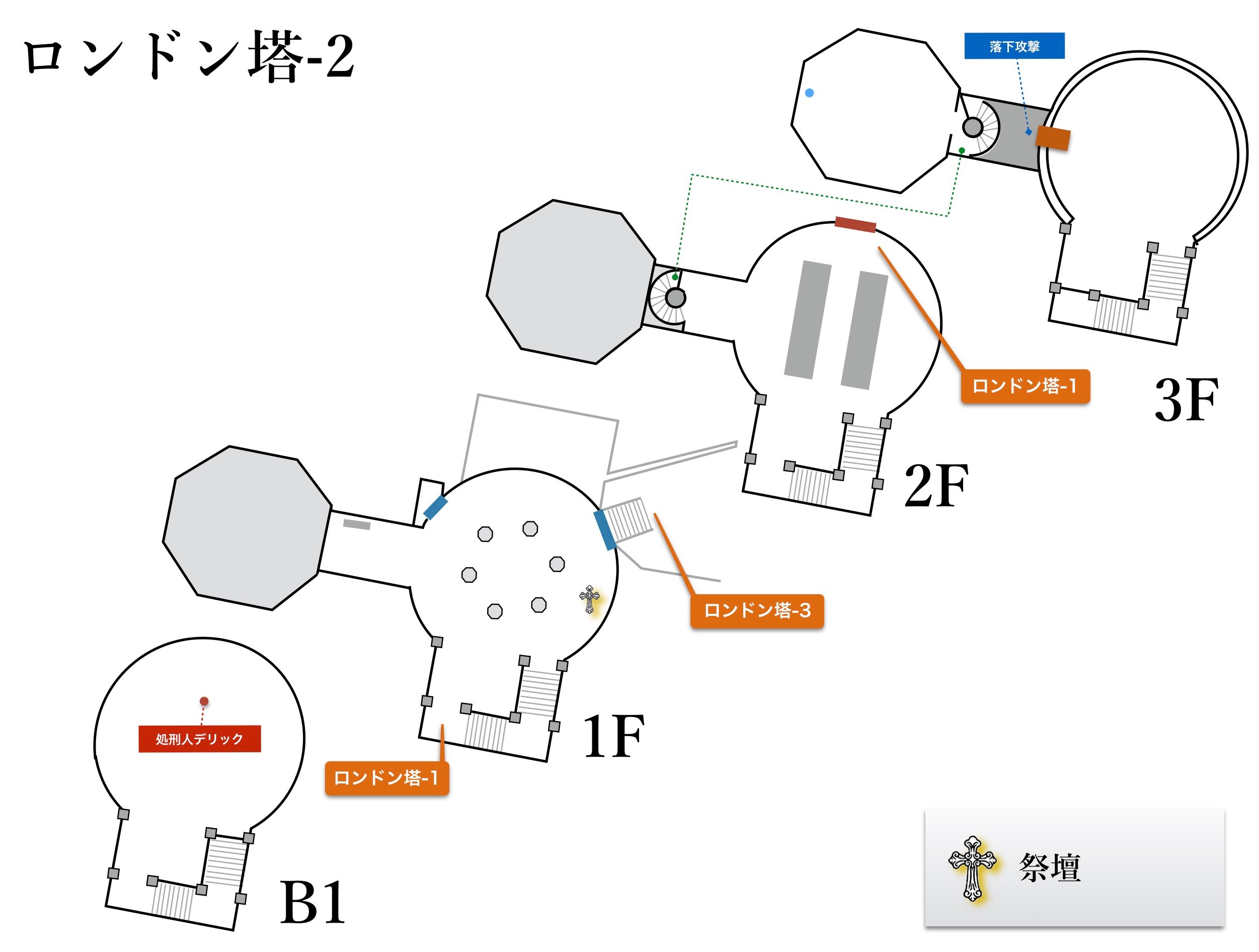 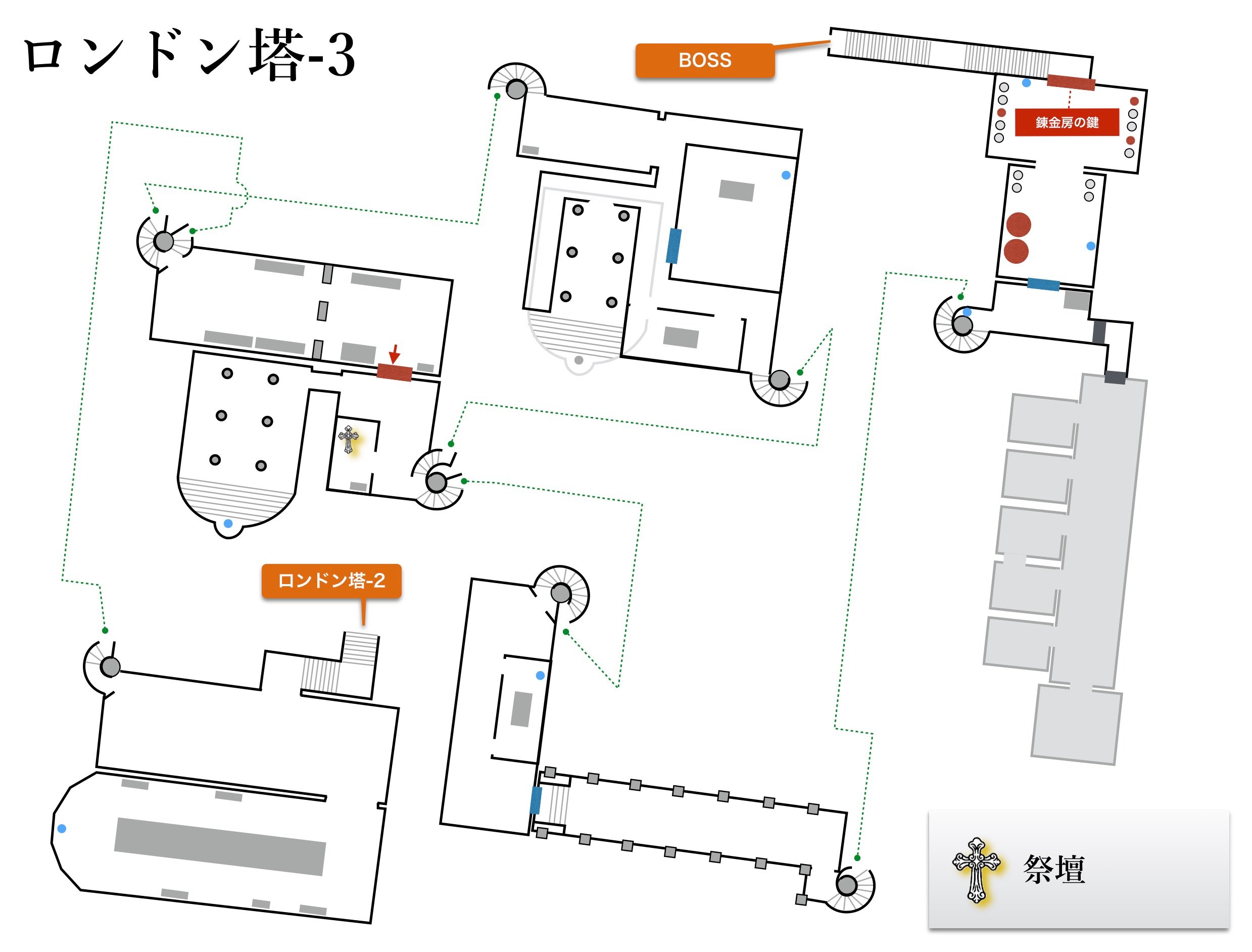 NPCs in the area

A full walkthrough including all the items, enemies and bosses goes here. You can add links, images. and other details.  Click here to go to the Speedrun Walkthrough.

This epilogue mission is accessible after completing the game's main story events during The Demon King Revealed. After the credits roll you can access this newly available mission from the overview screen.

You are back in London, some time after the events in Japan. The mission begins with a cutscene. You will start in the Tower of London. Head to the Shrine at the right and then go straight to find a guard on the steps to the right. Take him out and up the stairs you'll find another one with a rifle.

Exit the room and head right to come to a staircase and take out the guard patrolling. Head up the stairs and take out the armored guard ahead. Opened the door on the left and loot the table for a memory.

Exit the room to the left and approach the door to speak to the prisoner within. Speak to him twice and he'll give you a Small Soulstone.

Head to the left and open the double doors and go straight through the room and down the stairs. Ahead to the right is a Shrine. Up the steps in this room is a dead end with a small chest in the corner you can loot for a Runkah. Head back down the steps and head left to open the door and take out the unaware guard. Head back in and go left again and open the large double doors. Step out and take the ramp down and hang a sharp right to find a small chest with Tower of London Guard: Hat. Turn around and head through the doorway ahead and to the left.

Head up the stairs on the right and stay to the right and into the building. Head right and go straight through the doorway to come to the spiral stairs. Take it up the whole way to its top and head straight and make a right into the doorway. You'll find a guard standing by edge to your right and a door on your left. Take him out and head back to the door and open it. Search the desk in here for a memory and loot the small chest for Roaring-Gun Ammunition x1 and a Touchpaper Musket.

Exit the room left and find an armored guard on your left. Defeat him and head through the doorway and take the spiral stairs down. Exit at the landing and head straight to pray at the Shrine. Make an about face and head left to come to a locked double door. To the left of the door find an armored guard. Loot the large chest in here for Battle Axe and Great Helm.

Return to the spiral stairs and take it down to the bottom. Head right and follow this path out to the covered bridge outside. Take out the 2 guards here and go straight into the doorway to the right and take the spiral stairs down. At the bottom there is a chest behind the steps with Medicine x1. Enter the room here and open the double door to the left. You'll enter a room with some tanks that are holding beasts. You can smash the tanks to engage them. In the next room you will face off against a very Edward Kelley looking group of foes. They are not as deadly as the boss version but are still a challenge with a lance and punch attack. He can drop a bounty of Large Spirit Stone and Spirit Stone loot. Kill them both to receive the Alchemist's Laboratory Key. You can loot a corpse to the left of the door for a memory.

Open the double doors with the Alchemist's Laboratory Key and take the steps up to the left. Approach the door to trigger a cutscene.

Stand over his body to end the mission and trigger a cutscene. The Main Missions are now complete! Now there's New Game Plus and the Sub Missions.