The Samurai from Sawayama | nioh Wiki

The Samurai From Sawayama is a Mission in Nioh.

Remnants from Ishida Mitsunari's army have holed up in Sawayama Castle, and continue to put up a fierce fight. However, they aren't the only problem Master Kobayakawa and I are dealing with. Demons have appeared underneath the castle as well. Our men are convinced Ishida's grudge is driving them, and their morale is suffering for it. Sir Anjin, can I ask you to  take care of these creatures for us.

The Samurai From Sawayama Map 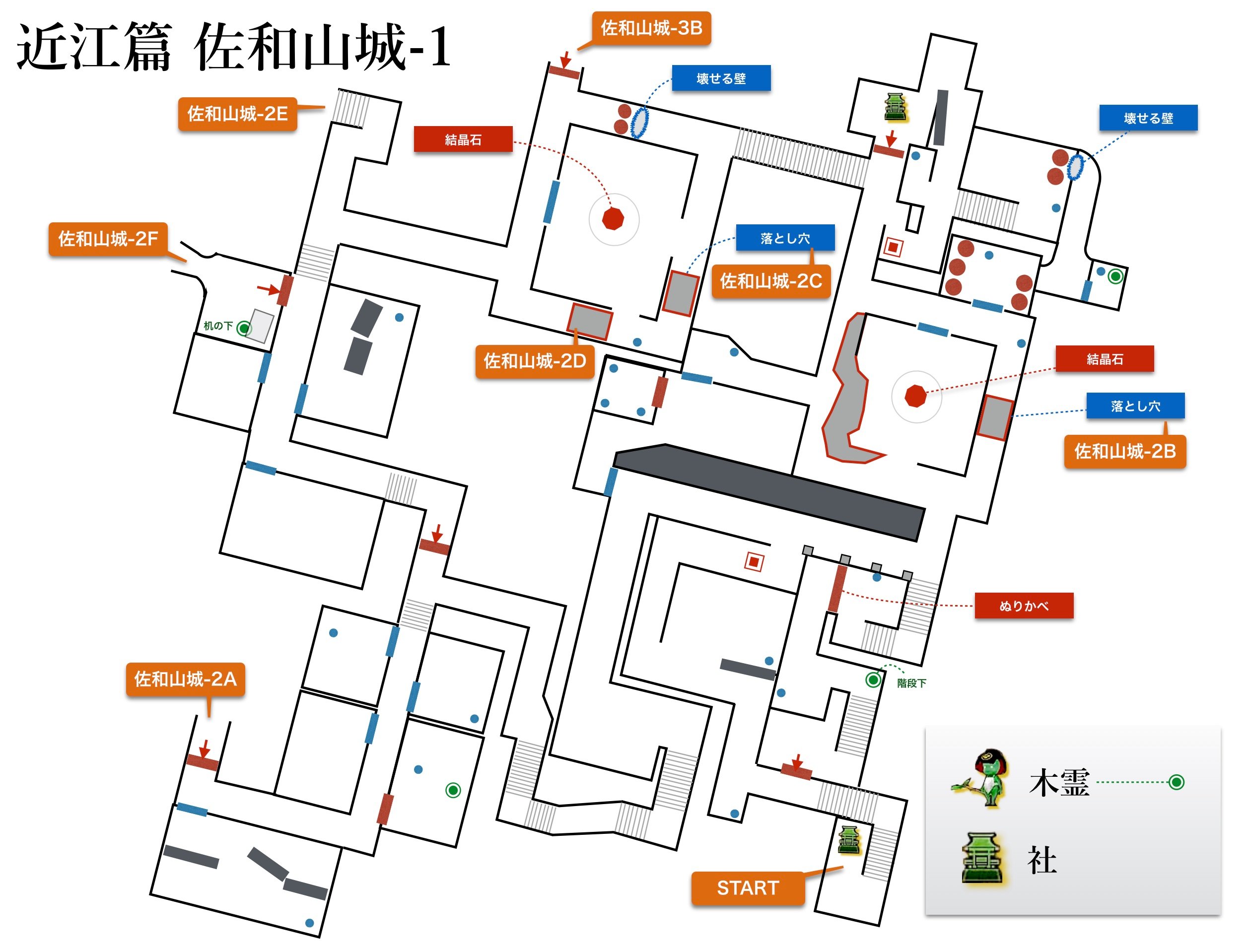 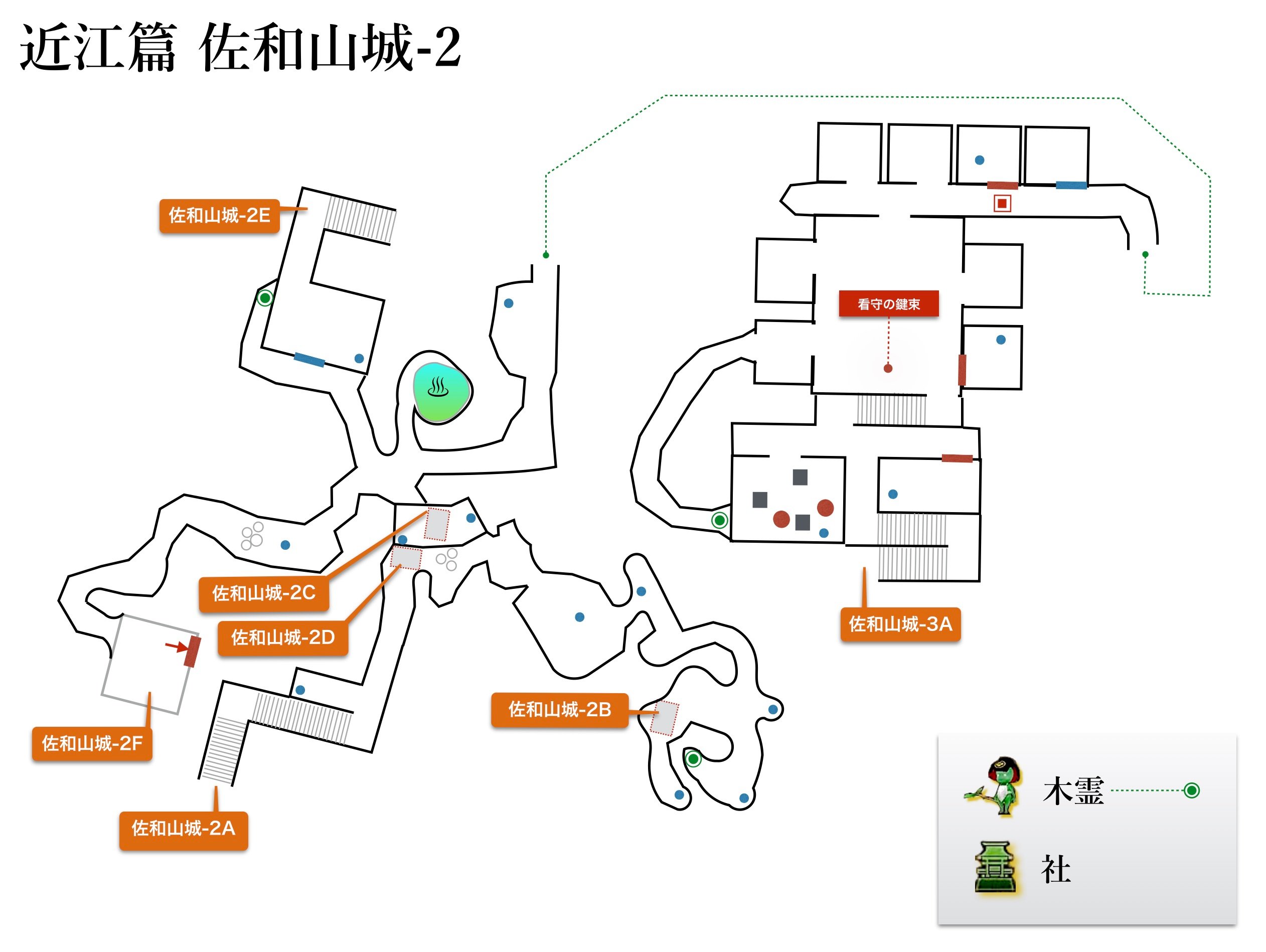 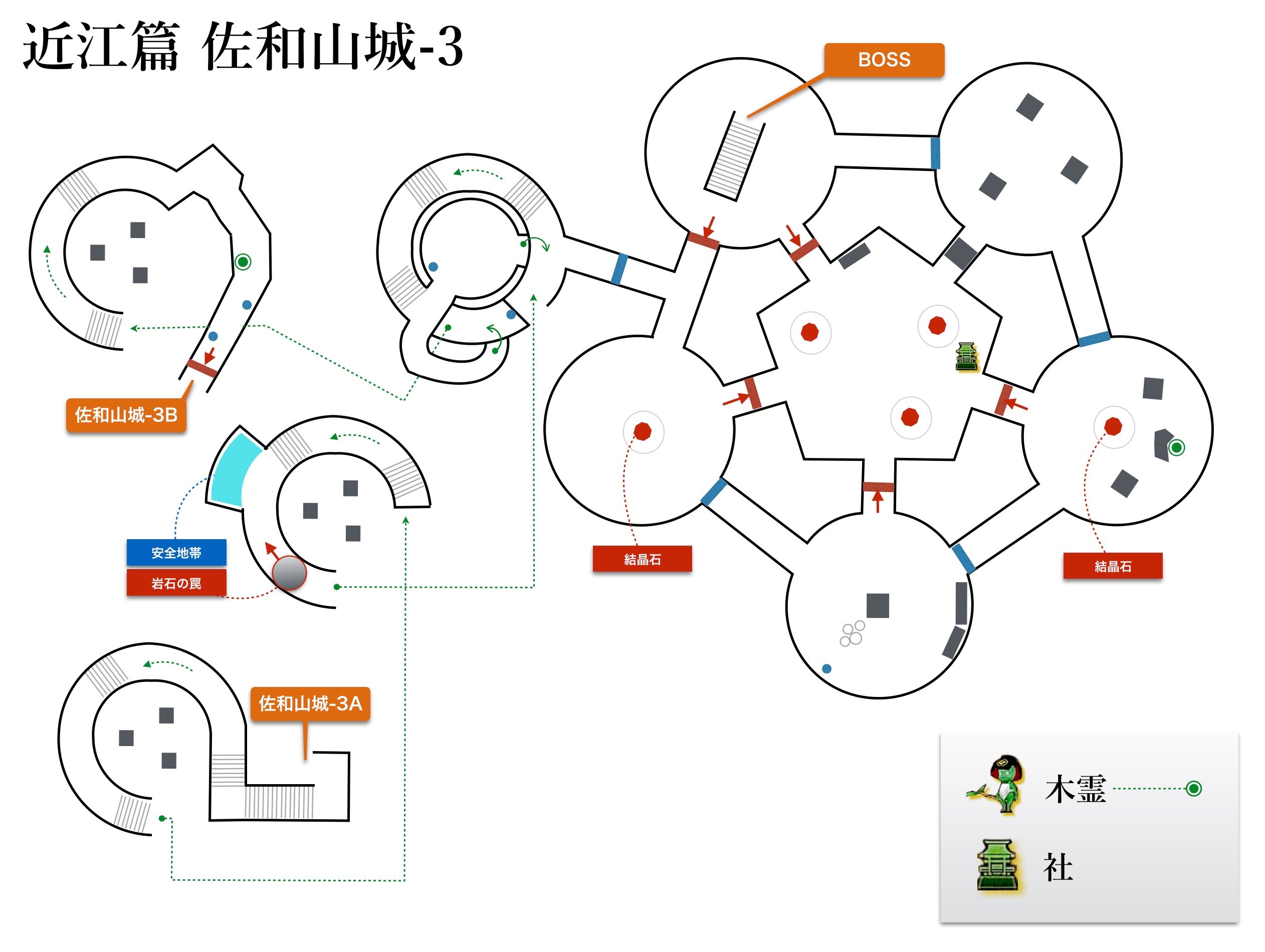 NPCs in the area

The Samurai From Sawayama Walkthrough

A full walkthrough including all the items, enemies and bosses goes here. You can add links, images. and other details.  Click here to go to the Speedrun Walkthrough.

When the mission begins, pray at the Shrine ahead. Head down the steps and follow the halls to take out the Yoki to the left and stay to the left and straight to enter the next series of rooms to find an Amrita Fiend. Kill it and open the double sliding doors. Head left then right and then take your first left down the steps. Make a left at the landing and then right into the next room.

Head out to the tunnel and follow it around to find a Wheel Monk. Continue on and stay to your left to come to a chamber with an archer and a shadow ream that will reveal a One-Eyed Oni. Defeat it and obtain Gaoler's Keychain.

This next room will have a shadow realm that reveals a Spider. Kill it a and head down the hallway from here to come to a room with an Amrita Fiend. Kill it and progress forward into the next room and head left down the hall to come to a large double door. Open it to unlock a shortcut and then make an about face into the room and head left to open the other set of double doors.

Defeat him to trigger a cutscene and you will receive the Atlas Bear Guardian Spirit.

The Samurai From Sawayama Map