Defiant Honor is the second DLC released for Nioh. It is included in the Season Pass or as part of the Nioh: Complete Edition. It can also be purchased separately. It was released on July 25th, 2017.

"Fight in the bloody Winter Campaign of the Siege of Osaka." 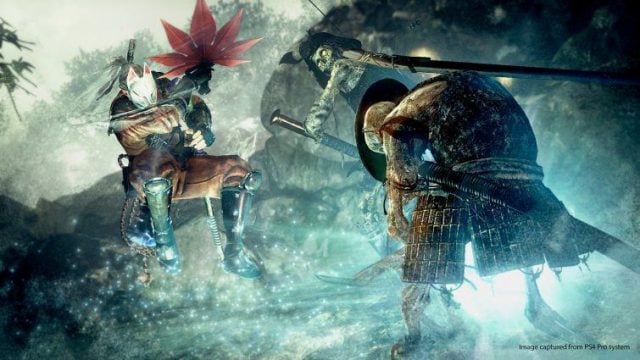 Defiant Honor takes us to Osaka Castle, the largest and most impregnable castle of Sengoku era. This add-on features the legendary warrior Sanada Yukimura, serving Tokugawa Ieyasu's archenemy Toyotomi clan, who values honor above all else. As tensions brew between the Tokugawa and Toyotomi clans, Sanada Yukimura prepares his men for imminent conflict against the Tokugawa's forces by building a stronghold called the Sanada Maru on the outskirts of the Osaka Castle. With the castle fortified, Tokugawa's forces were faced with a difficult and bloody challenge.

Included in the DLC is a new weapon, the Tonfa, new armor, new magic items, and guardian spirits. There are also new Yokai and enemies to battle across new stages and sub-missions. Also coming are new difficulty levels and trophies as well as new NPCs like Sanada Yukimura. 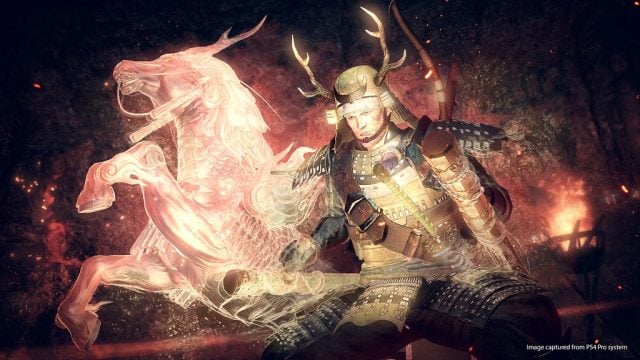