Nioh is an action RPG, developed by Team Ninja and published by Koei Tecmo for the Playstation 4 and PC platforms.

"Nioh (pronounced knee-oh) is an upcoming action RPG being created by Team Ninja exclusively for PS4 and slated for release some time in 2016. Set in the Sengoku period of Japan, around 1600 AD, when there were many warring states, you play as a blonde-haired protagonist named William. He looks strikingly similar to Geralt of Rivia (The Witcher) decked out in some kick-ass Samurai armor, wielding a Katana and Bow (if only there was such armor in The Witcher 3).

Ni-Oh is set during the samurai era and we want you to feel what it's like to be a samurai.
— Yosuke Hayashi

Some of the things you notice rather quickly are Health and Stamina bars stacked one on top of the other in the bottom left of the screen. The Health bar is surprisingly blue (when full), and the Stamina bar is the familiar green color that we've all come to know from the Souls series and dictates your attacking and blocking. Your equipped Weapon and items are shown in the bottom left (in nearly identical fashion to Dark Souls) and there are different stances for holding your weapon shown in the bottom right.

You will do both your blocking and attacking with your weapon. There were different weapons shown and I was able to see different Spears and Swords, as well as Bows. The game has a loose lock-on system for targeting that is used when in melee and a first person view when using the bow. You can dodge in a fashion similar to Bloodborne, and there seem to be short combos the player can perform as well as finishing moves (the only concerning thing here is combat looked slightly button-mash friendly).

An interesting thing to note, is that when you die there is a spirit wolf guarding your corpse (it was hard to tell exactly what you dropped when you die, but it was something), and you must return to it to reacquire whatever you dropped. The game will feature an Online element where the corpses of other players will appear in your world and you can challenge them (they become AI controlled specters of the players) for loot and experience.

You collect experience from killing enemies, by absorbing a gold colored light that leaves them and flows into you, and enemies also drop loot, which appeared to be random. The Bosses looked large and intimidating, if not abnormally creepy. They varied from a large Oni wearing samurai armor to a large centipede-looking skeleton that was 30m high. I would expect some seriously epic Boss fights, as it was mentioned that the game will be extremely difficult, to give the players a sense of accomplishment when finally achieving victory.

You can level up in the game at very traditional looking Shinto shrines and there appeared to be 8 Stats that you could allocated a point into when leveling up. There are 4 Armor slots and each piece of equipment has a level and weight assigned to it, implying there will be some sort of carrying capacity or equipment load. No word on whether you can upgrade or level up equipment yet, but there appears to be a variety of gear.

There was no hands-on demo, so I didn't get to play, but from what we saw of the game it looks like it might be a must buy for Souls fans in Japan, and possibly the world. We have not heard yet if Nioh will have a western release, but we can all cross our fingers! I'll keep you guys up-to-date with any more information I find out."

The demo was available to download and play from April 26th through May 5th 2016. As a bonus for giving the demo a try, players who managed to clear a stage of the Alpha Demo will be able to download The Mark of the Conqueror DLC which entitled them to a special Onryoki Kabuto DLC in the full game, once released.

Check out our impressions of the demo here: https://fextralife.com/nioh-alpha-impressions/

Second downloadable demo will be available to download and play via PlayStation Store starting August 23 until September 6.With the Beta demo more of the rewarding (yet dangerous) gameplay from the Alpha will be present. A new dojo stage featured an intense training session which teaches the basics of Nioh's samurai combat system. There was a new stage, bosses and a selection of new katana, spears, axes, and hammers were available to collect to uniquely suit a player's gameplay style. Players were also able to add a few new weapons to their arsenal as well.  Players who completed the second mission earned the Mark of the Strong DLC which entitled them to a special Hino-Enma Kabuto when the game launched.

The final demo titled Last Chance was available from January 21st - January 22nd. It featured a new stage and missions, as well as new bosses, including Ogress. Clearing the Ogress mission earned players the Ogress Mask and the Mark of the Conqueror DLC and Mark of the Strong DLC if they had not earned it during the earlier demo periods.

The Standard Edition goes for 59.99 USD of the game features a pre-order bonus of a slick armor set for players and a dynamic theme for the PS4. Here's the armor set: 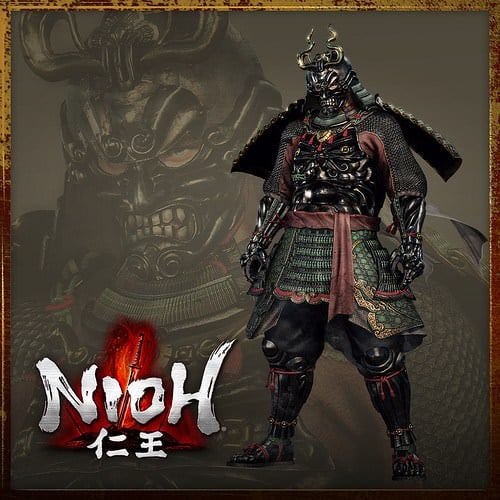 Furthermore, players who pre-order the game's Deluxe Edition at 79.99 USD will gain some additional loot. In addition to the above they will receive another armor set for pre-ordering or purchasing the game within 2 weeks of launch and some new weapons. Take a look: 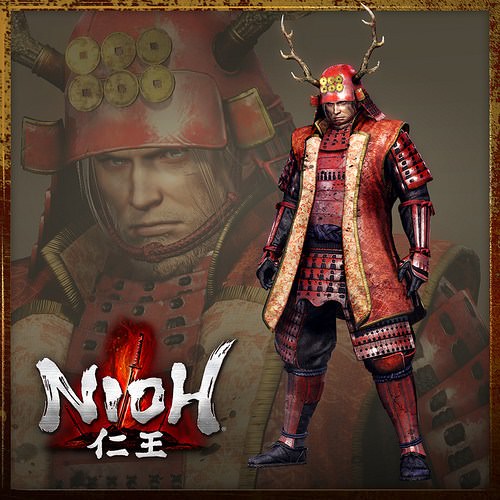 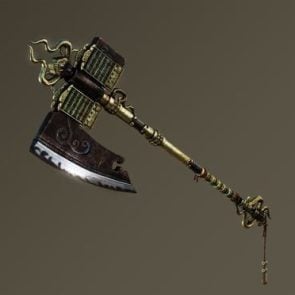 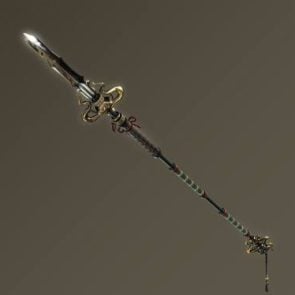 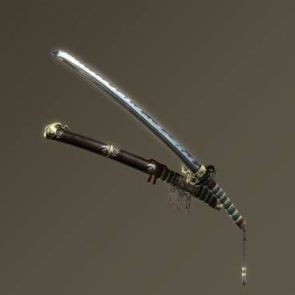 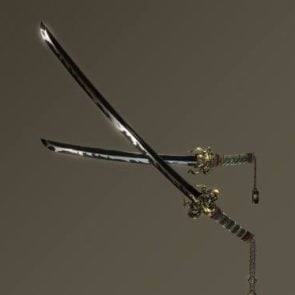 The Deluxe Edition of the game features the following: