Bloodshed's End is the third and final DLC released for Nioh. It was released on September 26th, 2017. It can be purchased separately or as part of the Season Pass. It is included in the Nioh: Complete Edition.

"Bring the Siege of Osaka to an end during the Summer Campaign. William’s sojourn in feudal Japan concludes, but leaves open possibilities for a sequel."

Hi folks, it’s Tom with Team Ninja again. As we celebrate the release of our final DLC today, I just wanted to provide some insight and inspiration into why we chose to finish our campaign with Bloodshed’s End.

As our dedicated players have come to experience the bloody Sengoku period through the eyes and heart of William, we wanted to conclude his adventure with an ending that is deserving of this incredibly awe-inspiring time in history. We chose the Osaka summer battle as the most fitting stage to close out our campaign and lead us to the end of the Sengoku era. 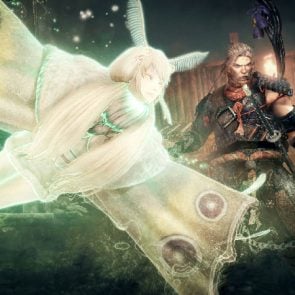 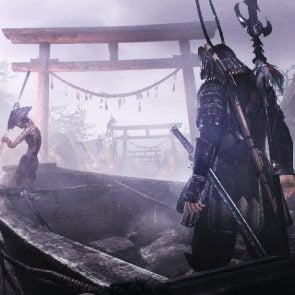 In the battle of the Osaka summer campaign, brave men fought and died for causes such as loyalty, honor and justice. For the Toyotomi clan, this final battle was quite literally a life or death struggle for them.

Look closely at the famed Toyotomi Hideyoshi’s armor that was once the symbol of his might and glory. There’s a lot of meaning behind those details. We put a lot of effort into depicting this sense of valor as well as the violence and brutality of war throughout our new stage and character designs.

In addition, our latest guardian spirit is Janomecho which will finally become available for everyone to employ. As many of you know, William has had a storied history with Janomecho’s masters – Otani Yoshitsugu and his son in law, Sanada Yukimura. How will he acquire the guardian spirit Janomecho in Bloodshed’s End? 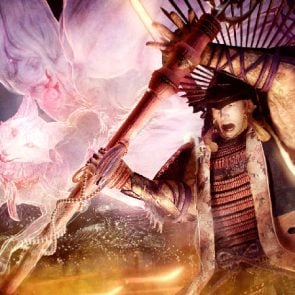 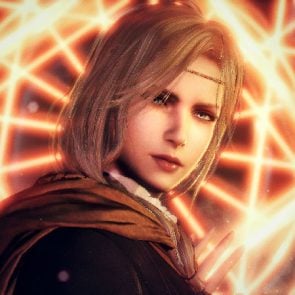 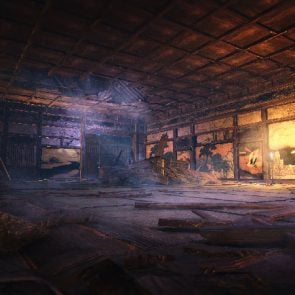 William also returned to Japan because of a vision he had about Hattori Hanzo. But according to history, Hanzo was supposed to have died in the summer campaign. What will be the fate of his loyal friend Hanzo who helped shape history from the shadows? Well, there’s only one way to find out… Fight and survive the experience of Bloodshed’s End!

Believe me, you don’t want to miss out on witnessing the fates of these larger than life historical figures. Speaking of historical figures, we want you to pay special attention to Yodogimi who we chose to feature in our key art. There’s a lot of depth to her portrayal as we consider Yodogimi to be the embodiment of the great tragedy and cruelty that is the Sengoku era.

Besides the incredible DLC, let’s talk briefly about The Abyss which we highlighted in our previous blog but it’s worth mentioning again here. The deepest level of The Abyss is without question, the most challenging  aspect of this entire game. In fact, in The Abyss you can summon up to two visitors to have a “three person co-op” which should tell you something about its difficulty level. 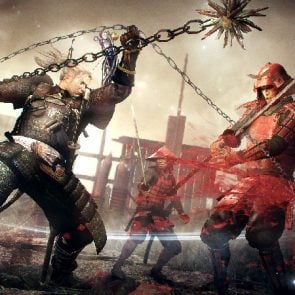 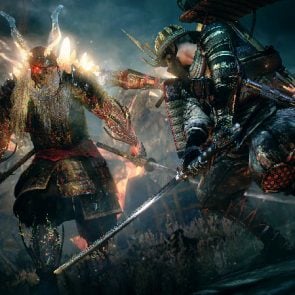 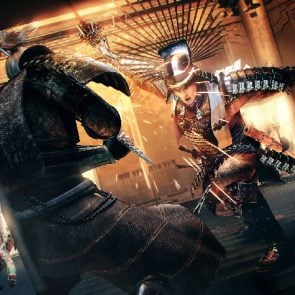 Even our director, Fumihiko Yasuda tells me that he will need the help of players online to get through this mode. That’s saying a lot because I can tell you that our director is a pretty stellar player!

Last but not least, we have a special treat for many of our loyal Ninja Gaiden  fans in Bloodshed’s End.  I won’t completely spoil the surprise at this time, but you will be provided with a memorable award for your hard earned achievement. That’s all I will say.

Finally, let me just thank everyone for their amazing support and dedication for our game. It’s been an amazing ride for all of us. As we end our journey with Bloodshed’s End  this month, I wanted to leave you with a personal message from our director Yasuda-san, which accurately expresses the sentiments of our entire Nioh team. So I bid you farewell for now samurai and hope to see you again in future battlegrounds. Cheers! 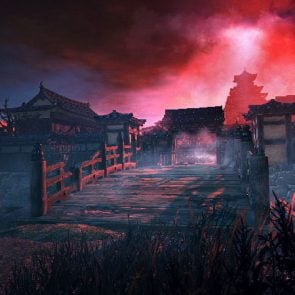 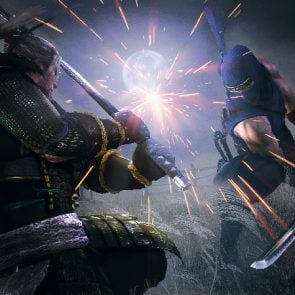 You can read the following personal message from Team Ninja’s Director, Fumihiko Yasuda, below:

“When the scene after William’s final battle was completed, there was a huge sense of loss and I was very sentimental. That’s because for years, William was always there on our monitors traversing Sengoku Japan, fighting Yokai after another… and I felt I would no longer see that again.

Nioh’s development happened during difficult times for Team Ninja. So while it was a tremendous challenge, it also came with unimaginable joy and sorrow. This may sound dramatic but as I see William, who dies again and again, only to come back stronger and continue to take on tougher foes. In this vision, I see the new embodiment of Team NINJA as well.

While I am starting to think about the future, at this very moment I only wish for our players to take delight in the final chapter of William’s tale.”