Suijingiri Kanemitsu is a Sword in Nioh.

"A sword forged by the famed swordsmith Kanemitsu of the Osafune style in Bizen province (present-day southeastern Okayama prefecture). It was long thought that the flooding of the waterways was the work of Suijin, the God of Water, and legends has it that Naoe Kanetsugu, senior vassal of the Uesugi clan, used this sword in a religious ceremony to slay the God of Water and put an end to the flooding. In addition to this sword, Kanetsugu received other Kanemitsu swords from Toyotomi Hideyoshi, the most famous of which is "Goke Kanemitsu", which was presented to the Uesugi clan by Kanetsugu's wife after his death." 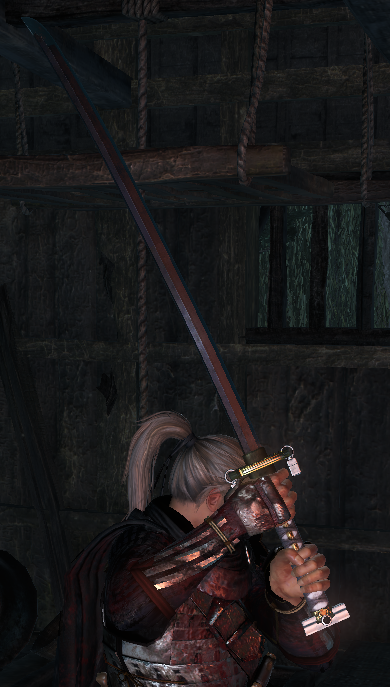 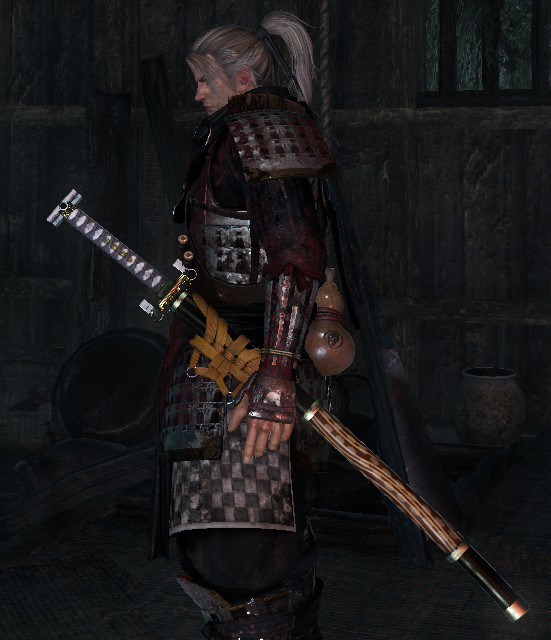 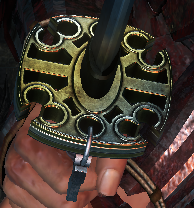