Kusanagi Tsurugi is a Weapon available in Nioh.

"A legendary sword from ancient times, also known as Ame-no-Murakumo Tsurugi. Legend has it that when Susano defeated the Yamata-no-Orochi, this sword was flung from the monster's tail in its death throes. After Susano presented the blade to the goddess Amaterasu, she in turn entrusted it to the heroic prince Yamato Takeru, who was on his way east. When Takeru found himself surrounded by the fires of battle, he used Kusanagi to cut a swath though the thick grasses around him and escape certain death. The sword takes its name from this event-- Kusanagi literally means "grass cutter". However, the sword was presumed lost after falling into the ocean during the battle of Dan-no-Ura in 1185." 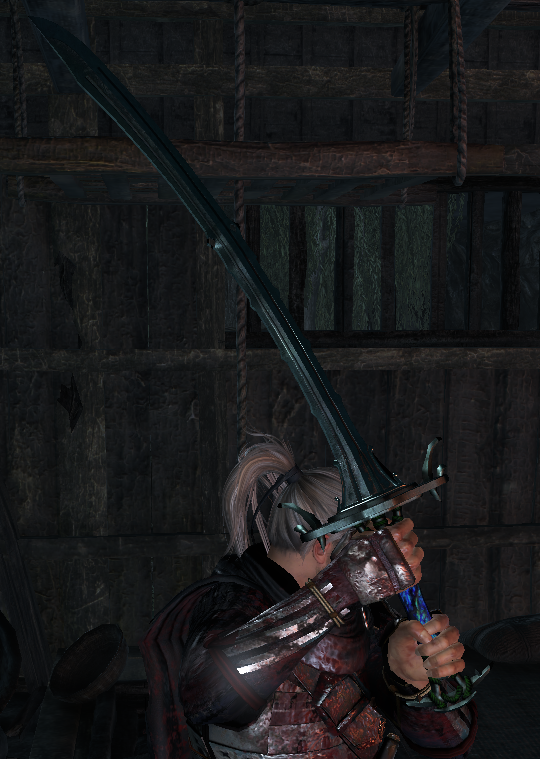 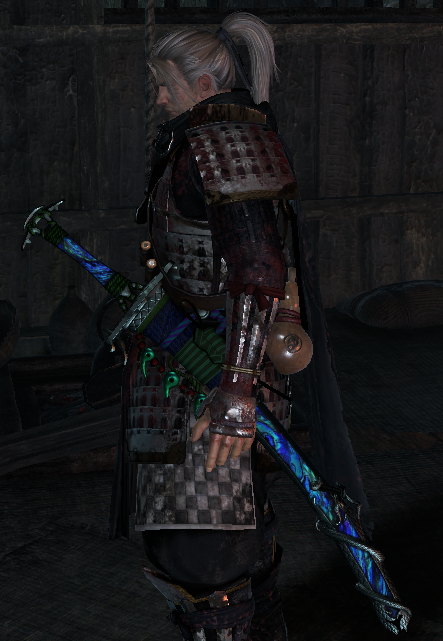