Dweller is an Enemy in Nioh.

"Dwellers are humans turned into Yokai by the foul miasma in depths of a mine. There were objects of loathing and terror for miners, and legends about them circulate wherever a mine with a long history is found. Their grotesquely altered forms inspire instinctive revulsion in all who can bear to view them."

"The pickaxe carried by many Dwellers is the last trace of their former lives as miners. The sight of a Dweller swinging its pickaxe wildly as they attack in unsettling enough, but one without its axe is even more terrifying. In this state they abandon all pretense to humanity, scrabbling on all fours and leaping at intruders like savage beasts." 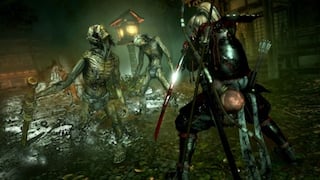 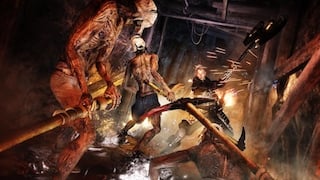 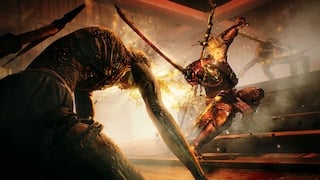