Skeleton Warrior is an Enemy in Nioh.

"Yokai taking form of armored skeletons. Warriors who are unprepared for their death when it comes, or who take their own lives, return as these angry spirits to roam the battlefield and assault the living indiscriminately."

"Being half-decayed skeletons, Skeleton Warrior lack stamina, but they feel no pain and will not stop fighting until they are completely destroyed. They often attack in groups armed with swords and spears, so care must be taken not to become surrounded by them." 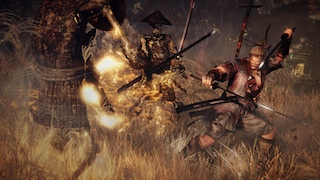 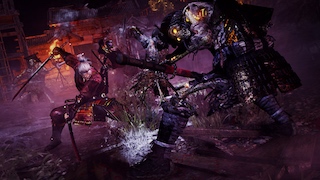 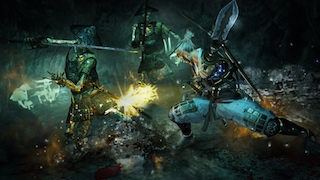