Yoki is an Enemy in Nioh.

"A human turned fiend by the power of Amrita. Also known as a form of oni, a muscular, horned humanoid dwelling in the mountains. The Shuten-doji is the most famous; so too are the oni who are fought by Momotaro, the Peach Boy. Every February in Japan, a ritual called Setsubun is undertaken where citizens scatter beans to drive away oni and pray for good health."

"The power of Amrita is double-edged sword. If used improperly, or with evil intent, it has the power to transform the user into a fiend. A fiend is far stronger than a human, but devoid of rationality, they can only follow their instincts to attack any who happen across their path." 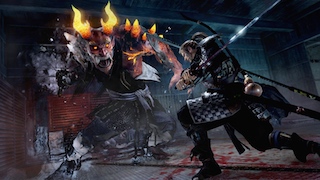 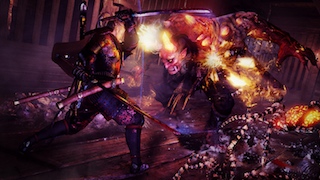 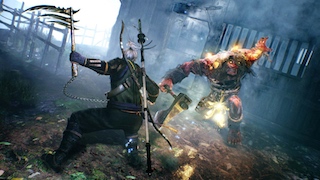 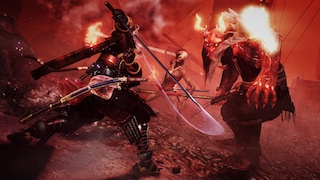 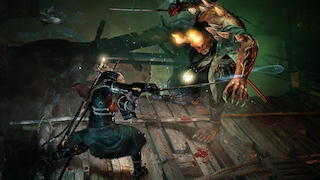 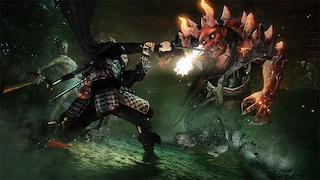