Namahage is an Enemy in Nioh. Introduced with DLC Dragon of the North.

"Pronounced "nah—mah hah—gei." As yokai that appear in legends from the Oga peninsula in northern Dewa province, the namahage are viewed as savage servants of the gods. It is said they don straw masks and, with a large knife or hatchet in hand, visit houses in the neighbourhood searching for those guilty of laziness or bad behaviour. As such, threats of the namahage coming are often used to scare children into good behaviour.

The namahage serving the Date empathize with Shigezane, who gave up his humanity in service of Masamune. Although they were also once human, the power of the spirit stones has distorted the namahage's appearance into its demon—like form. It is believed that this transformation came about due to their tendency to scare people for good causes. Since the namahage are considered to be servants of the gods, many enemy troops lose the will to fight at the mere sight of them.

Despite having different names, the yokai known as nagomehagi, amamehagi, appossha, suneka, toshidon, and many other names throughout the country are thought to be the same as the namahage, and are concentrated along the coast of the Sea of Japan. They all share a common demon—like appearance and seek out those who are lazy or evil. They are also all considered to be servants of the gods, or even gods themselves." 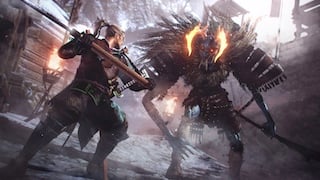 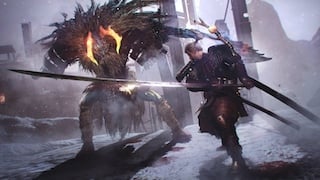 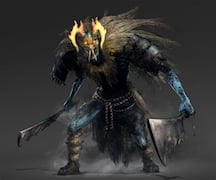