Rokurokubi is an Enemy in Nioh. Introduced with DLC Dragon of the North

"Pronounced "roh—koo—roh koo—bee." These yokai feature elongated necks, although they are indistinguishable from regular humans when their neck is retracted. This enables them to blend in with regular society, so much so that it is said some rokurokubi do not even realize they are not human. In such cases, the rokurokubi often learn of their true nature from people who see the yokai's necks elongate while they sleep.

The rokurokubi serving the Date empathize with Shigezane, who gave up his humanity in service of Masamune, and although the rokurokubi themselves were once human, the power of the spirit stones has distorted their appearance into its demon—like form. It is believed this transformation came about due to the desire of Masamune's retainers to better serve their lord. These yokai are often used in surprise attacks due to the psychological shock their opponents feel when seeing their elongated necks, and because their necks are well—suited to highly unpredictable attacks.

There are many theories concerning the origin and true nature of the rokurokubi. While some believe that they are somehow born as rokurokubi when children, others think that they are snakes that have changed into human form after many years. Given the sheer number of theories, it is likely there is no single explanation of their origin." 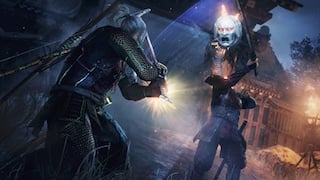 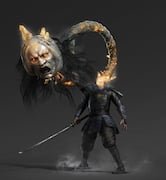 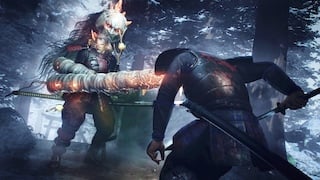