Edward Kelley is a Boss in Nioh.

"Edward Kelley is an English alchemist. Having mastered the secret of turning lead into gold, he uses Amrita to turn humans into monsters and reanimate corpses. He has a Guardian Spirit named Uroboros and is able to disappear, disguise himself as another, and steal other people's guardian spirit to use for his own purpose. On the orders of John Dee, he stole Saoirse-who is able to detect Amrita-from William, and set out for Japan, a land full of high-quality Amrita lying fallow. He is cruel and determined, willing to do anything to achieve his goals. He thrives in the chaos of war, taking sadistic pleasure in human suffering.

Arriving in Japan just before William, Kelley disguised himself and began working behind the scenes to fan the flames of conflict across the archipelago. He sees Saoirse as nothing more than a tool and travels the country using her ability to detect and gather Amrita.

Hoping to plunge Japan back into civil war, Kelley resurrects Oda Nobunaga, but Nobunaga refuses to obey Kelley, and, after enjoying a battle with William, moves on to the next world. His back against the wall, Kelley flies into a rage and uses a massive amount of Amrita to summon the serpent Yamata-no-Orochi. William, however, is able to smash through all of Kelley's scheming, and the alchemist is finally defeated."

Edward Kelley is an NPC in Nioh. He is the main villain of the game.

Keep dodging his attacks then proceed to strike him with the spear from a distance. Once he releases his shield, run away from him as he will unleash a powerful attack.

The best way to defeat him easily is to deplete his Ki. Strike him with a strong attack when he runs out of Ki.

Edward Kelley has two attack phases. In the first phase, ??. In the second Phase, ??

Those hexagons represents Saturn("satan") and the ouroboros is related with saturn-kronos as well. 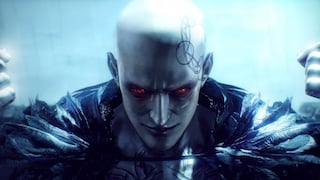 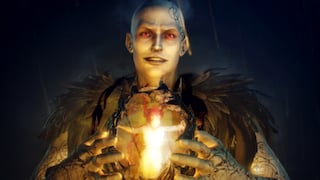 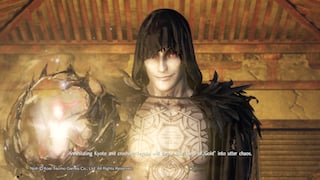 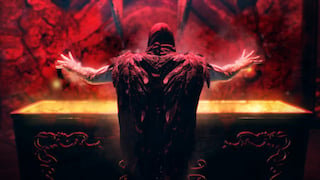 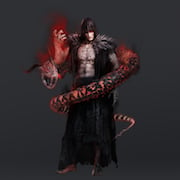 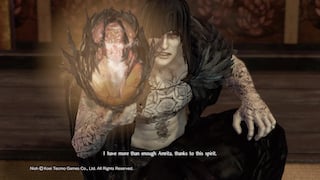