Edward Kelley is a Boss in Nioh and the main antagonist of the game.

Edward Kelley is an English alchemist. Having mastered the secret of turning lead into gold, he uses Amrita to turn humans into monsters and reanimate corpses. He has a guardian spirit named Uroboros and is able to disappear, disguise himself as another, and steal other people's guardian spirits to use for his own purposes. On the orders of John Dee, he stole Saoirse-who is able to detect Amrita-from William, and set out for Japan, a land full of high-quality Amrita lying fallow. He is cruel and determined, willing to do anything to achieve his goals. He thrives in the chaos of war, taking sadistic pleasure in human suffering.

He stole your spirit. 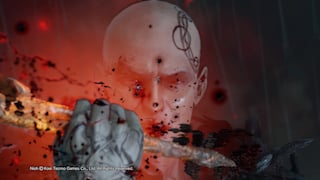 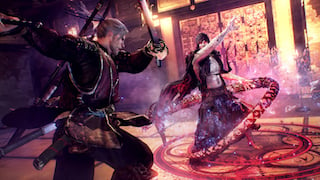 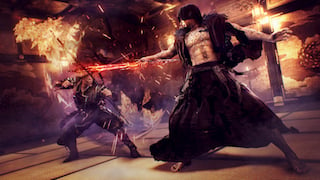