Obsidian Samurai is a Boss in Nioh.

Obsidian Samurai is the boss that William will face in Main Mission: The Samurai from Sawayama. He primarily uses an axe in mid stance and a katana in mid stance.

In the first Phase, dodge its attacks and striking its legs immediately.

The second phase, one good aproach is to reach for its back and deliver several quick blows on its legs. Perform a block when he's about to strike with its mouth so that you only suffer less damage. Repeat the same process of avoiding its mouth and it will eventually go down.

Obsidian Samurai has two attack phases. In the first phase, ??. In the second Phase, ??

Yasuke was a retainer of black African origin who served under the Japanese hegemon and warlord Oda Nobunaga in 1581 and 1582. The name "Yasuke" was granted to him by Nobunaga, although why and when is unclear. His original name is not recorded in any known source, so it is unclear if Yasuke is a Japanese rendering of his previous name, or a wholly new name granted by his lord. 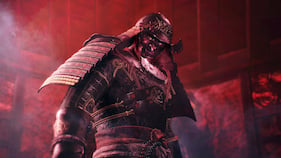 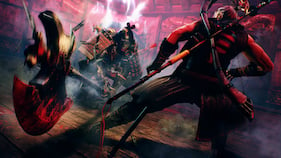 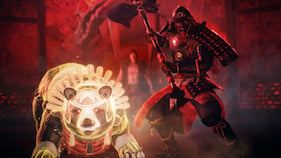 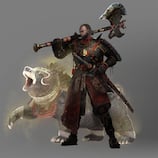